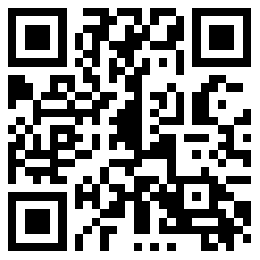 NetEase Games and Warner Bros. Interactive Entertainment today announced the official launch of the first-ever 2D 1v4 asymmetric mobile game, Tom and Jerry: Chase in Southeast Asia. The game is now available for iOS and Android devices in Thailand, Indonesia, the Philippines, Malaysia, Singapore, Laos, Cambodia, Myanmar, East Timor and Brunei. Players in these regions can download the game on the App Store or Google Play. 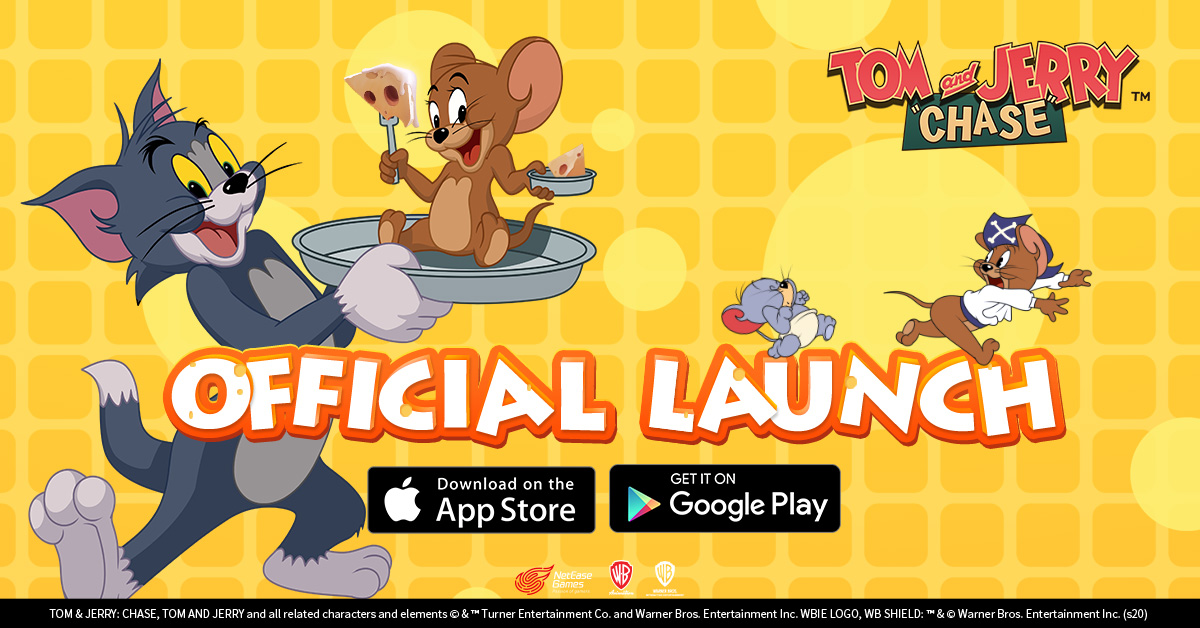 Tom and Jerry: Chase is a mobile game where players can select to play as either a cat or mouse. Join the quick-witted mice in their efforts to team up and gather cheese while making fun of the cat, or join the cat side and go solo to catch the mice. Players can enjoy this classic tale of cat and mouse within just eight minutes, anytime, anywhere.

Tom and Jerry: Chase has also added a slew of brand new features for its official launch:

Five new casual modes, Cheese Frenzy Match, Team Speedrun, Clone Battle, Fun with Fireworks and Operative have been added to the mix. These casual modes will bring players even more fun. For example, in Team Speedrun mode, players can team up to have a no-holds-barred 3v3 battle. While in Cheese Frenzy mode, the goal is to push a set number of cheese wedges into the mouse holes within the time limit. 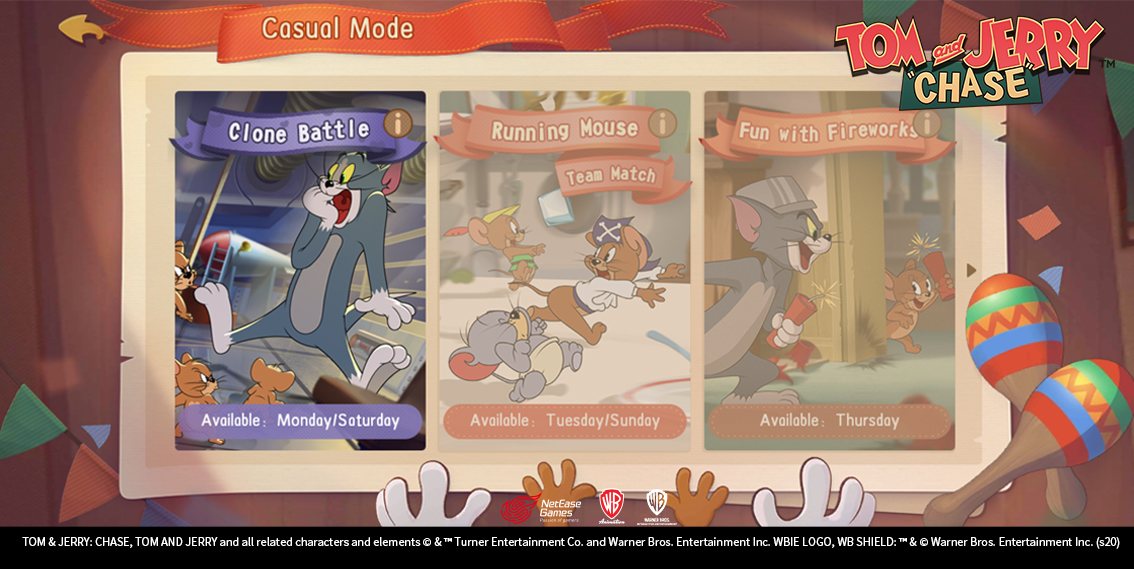 Popular characters including cowboy Jerry and cowboy Tom have also made their official debut with the launch! Players can gain their S-Class skins, Hero of the West, via the Magic Mirror.

There are still many hidden surprises in the game waiting for players to discover. Are you ready to start a new journey in Tom and Jerry: Chase?

Warner Bros. Interactive Entertainment, a division of Warner Bros. Home Entertainment, Inc., is a premier worldwide publisher, developer, licensor and distributor of entertainment content for the interactive space across all platforms, including console, handheld, mobile and PC-based gaming for both Warner and third-party game titles.